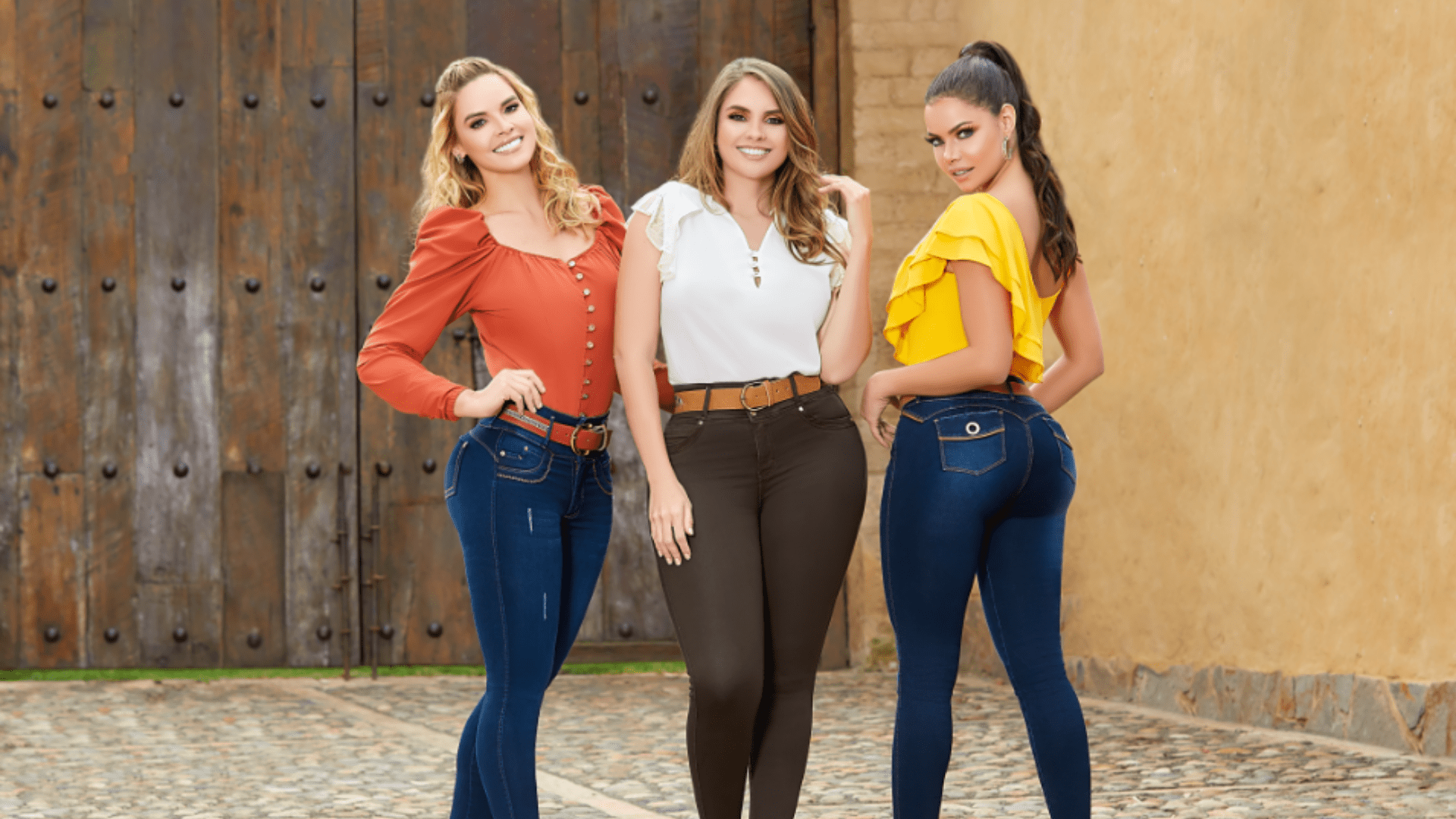 Many have come to their bachelor party in cartagena, and have fallen in love not only with the old walled city, but with the sexy Colombian women.

In Colombia, a large percentage of women would be willing to marry foreign men. This phenomenon occurs because, as the majority say, they are not happy to have a macho, possessive and jealous man by their side. They are not disenchanted with Colombians, what happens, they say, is that foreign men are more willing to have a relationship, they are less macho, decompiled, sincere and frank. “With them you know what to expect” since they express their emotions and feelings clearly. Instead, they complain that the vast majority of Colombians constantly sustain their lies in order to continue in the relationship. “Of course, there are exemplary and very interesting Colombians, but almost all of them are already committed, which forces them to look abroad” 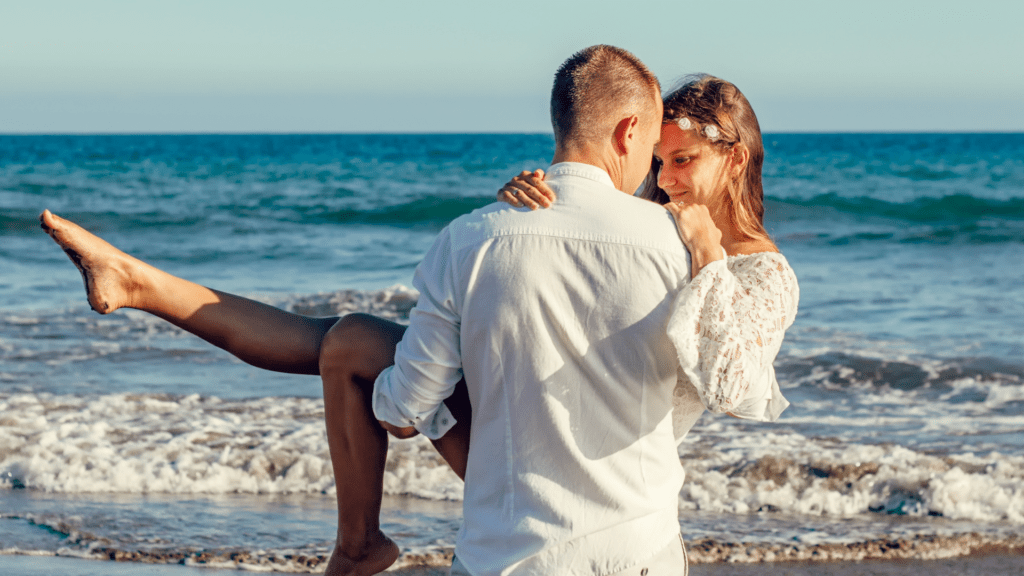 Among his favorite foreigners are the Americans. In second place are the Irish, followed by Brazilians, Swedes, Canadians and Australians. One of the characteristics that they find most attractive and seductive about foreigners is the accent. 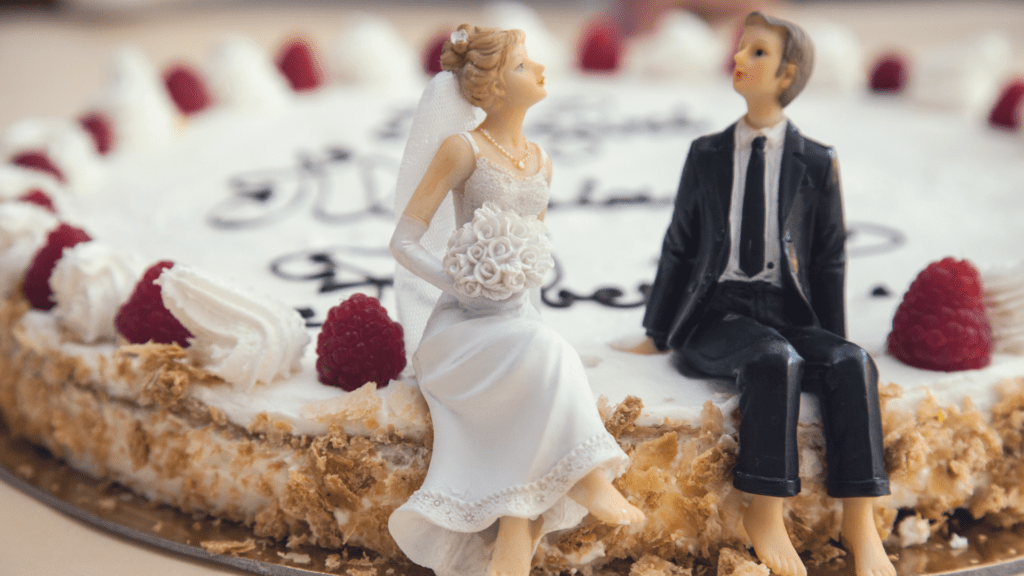 Colombian women are not only looking for a foreign husband to improve their standard of living, but also for a sentimental relationship, based on respect, sincerity and love. On the other hand, foreigners want the warmth of home that a Colombian is willing to offer them. So let´s make your bachelor party in cartagena.

Article Name
Colombians Prefer Foreigners | Bachelor Party
Description
In Colombia, a large percentage of women would be willing to marry foreign men. This phenomenon occurs because, as the majority say, they are not happy to have a macho, possessive and jealous man by their side.
Author
BachelorPartyCartagena.com
Publisher Name
Cartagena Bachelor Party
Publisher Logo 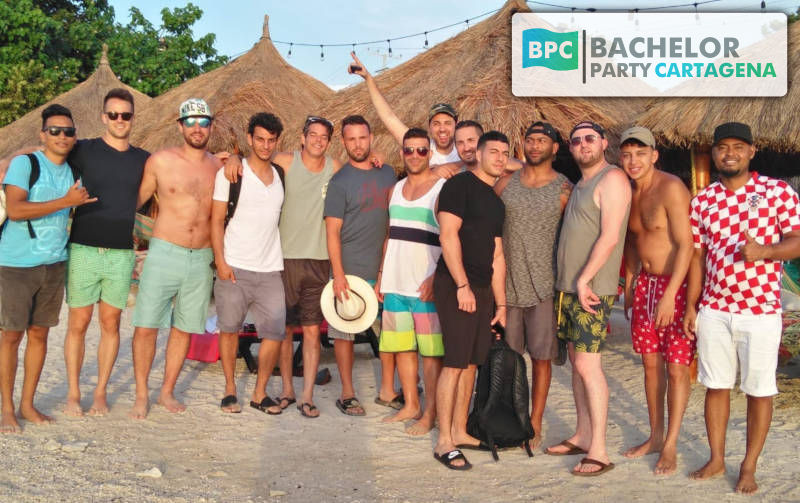