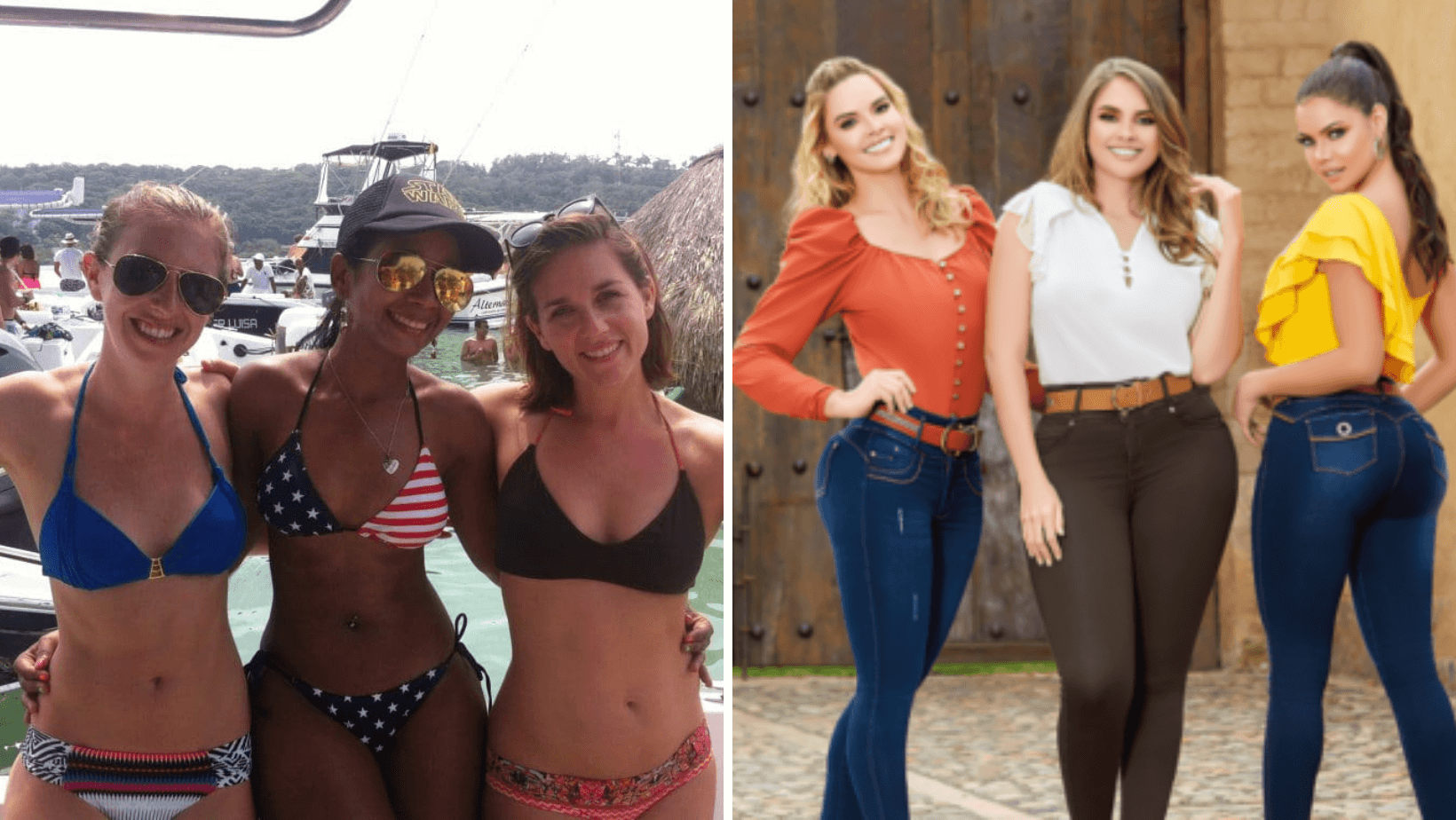 When talking about a bachelor party in cartagena, or Medellin, sexy women, tremendous parties and beautiful natural landscapes always come to mind. We are here to clarify things, because these two cities have many good things and other regular ones, but both share the good vibes of people for foreign visitors.

We know that making a decision about both cities is quite difficult, and we are here to tell you a little about the pros and cons, so stay until the end. 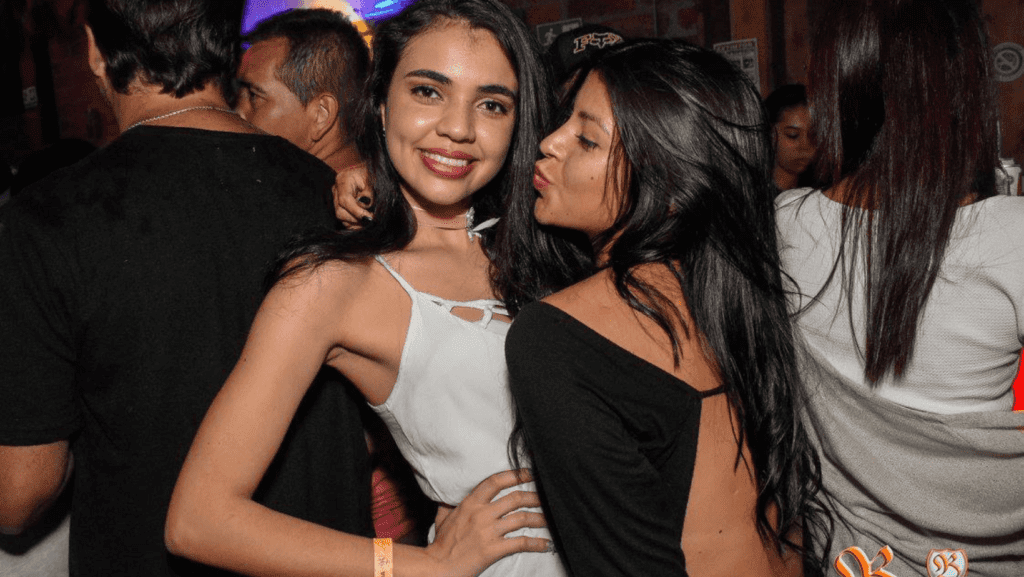 A city that has always been on the map of public opinion since the 80s and 90s, but it was for issues related to terrorism and drug trafficking. But today the situation is totally different, it is still in the world public opinion, but now for issues of industrial development and innovation.

Additionally, it has become a powerful tourist industry, since thousands of people are attracted to Medellin not only because of its past history, but also because of its natural environment, its nightlife, and most importantly, a number of beautiful women, who have fallen in love. to more than one who comes to this city.

Thanks to these changes in the city, the crime rate has decreased considerably in the last 15 years, historical figures that make foreigners very happy, but even more so the country people who love this city so much.

Pros and Cons of Medellin 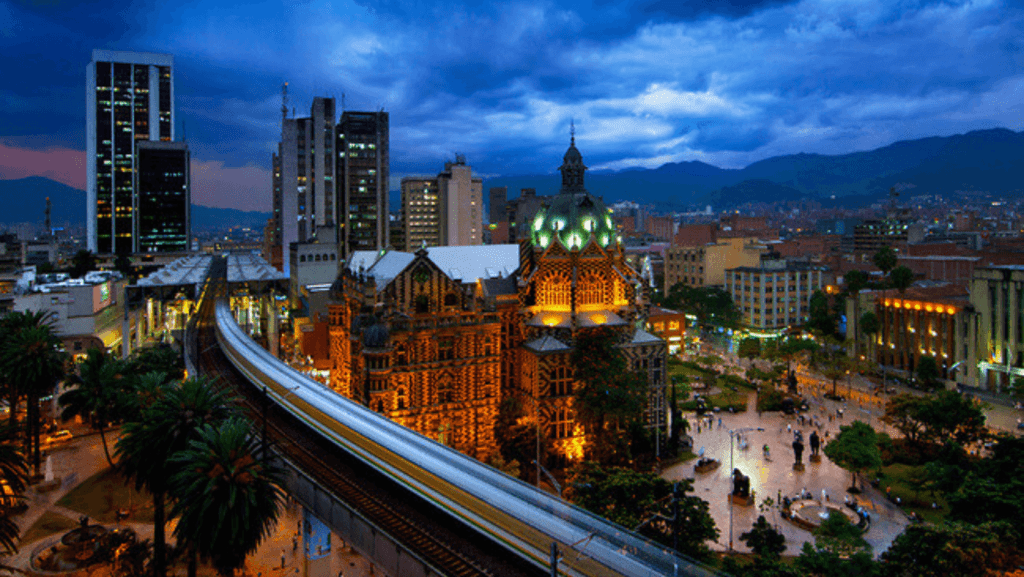 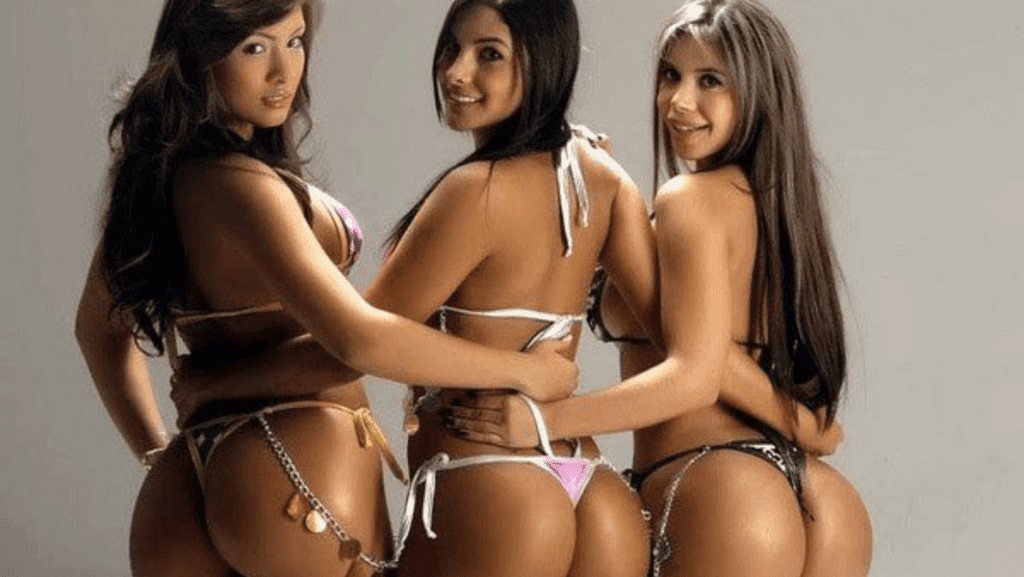 Cartagena par excellence, is the first city in Colombia, a city full of history wherever you look at it and that has preserved its historical part for more than 4 centuries. But the true reality is that those who come to celebrate their bachelor party in Cartagena, are not attracted by the stories of the war of independence or by Simón Bolívar, but rather by the exotic islands that surround it, and by the vibrant nightlife.

Each place in Cartagena is worth visiting during your bachelor party, here you will party until you drop and you will meet beautiful cinnamon-skinned girls that you will love.

Pros and cons of Cartagena 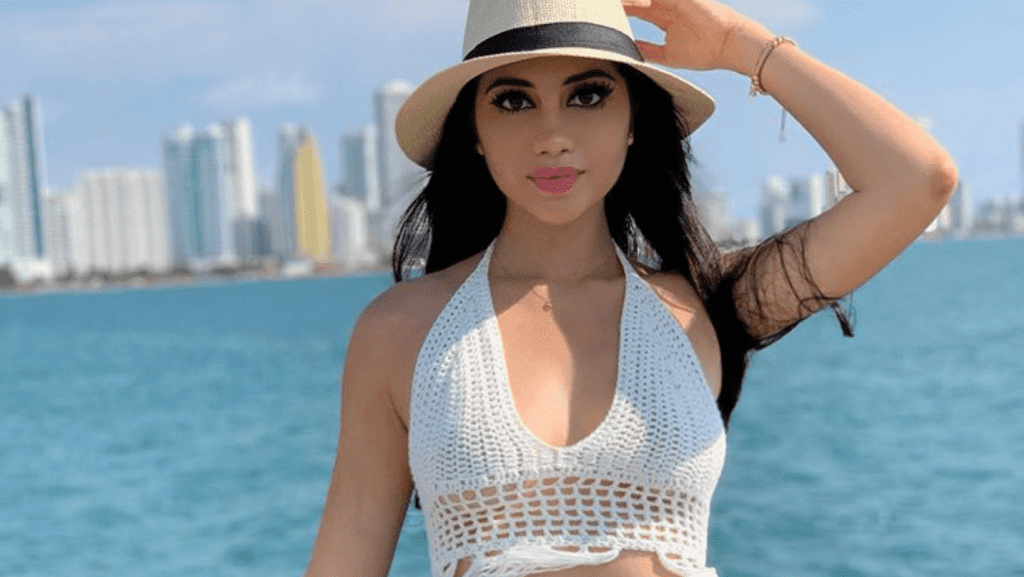 To celebrate your bachelor party in cartagena or Medellin, both places are unique. Medellin is a very authentic metropolis, without seeming like a tourist city, therein lies its charm, while Cartagena, being a historic city, attracts more tourists each year.