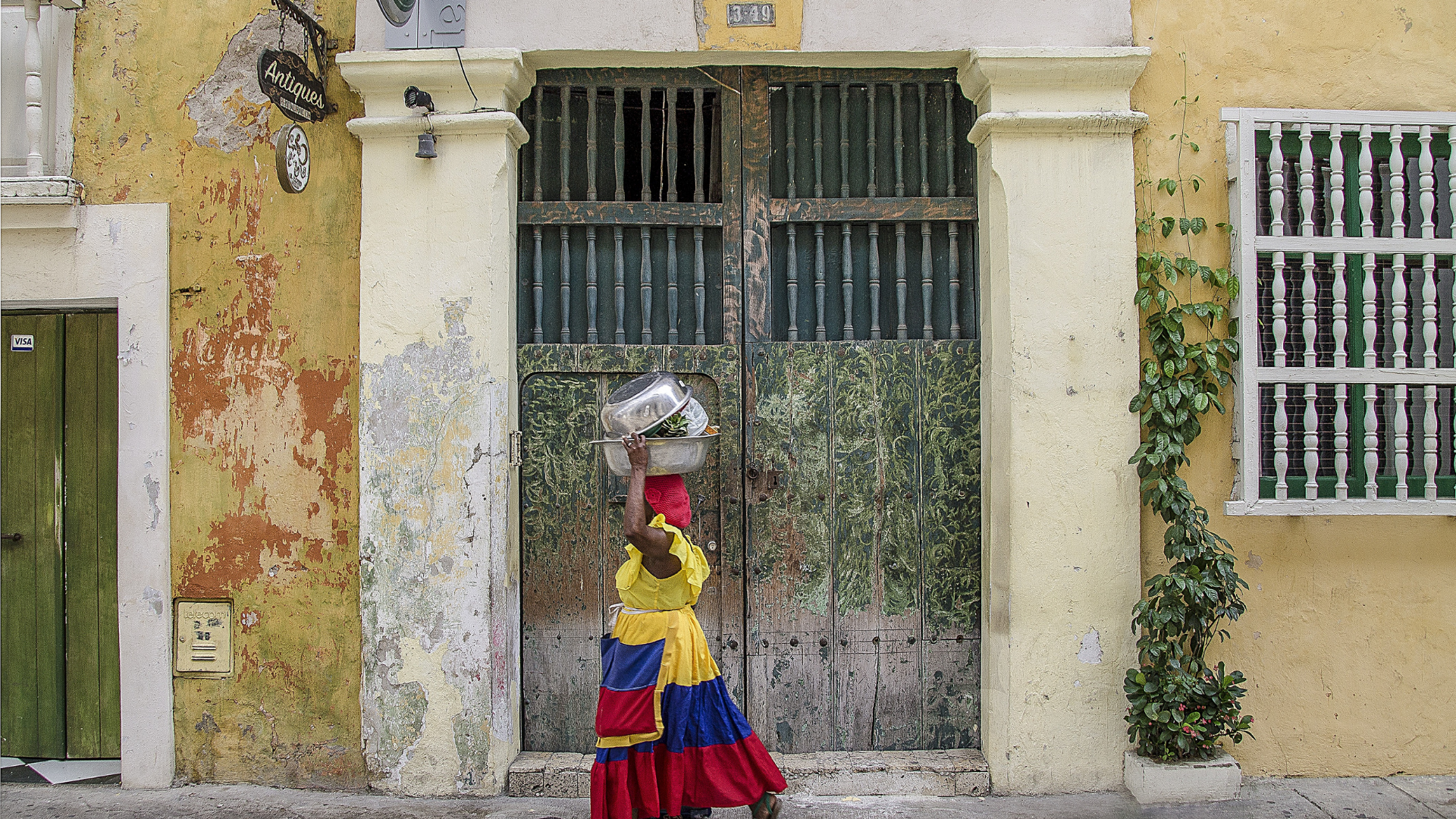 What is its charm?

Our users who have come to Cartagena for their bachelor party have been delighted with this neighborhood, the color of its streets, the history it contains, the beautiful women, this neighborhood has it all and that is why its fame.

The alleys of the Getsemaní neighborhood tell stories, they narrate without the need to pronounce words. For example, the story of Pedro Romero: a Cuban mulatto, who was in charge of leading the independence movement called “the Lancers of Gethsemane.” This group was the bravest resistance of the independence battles in Cartagena in the 19th century. He was a respected artisan, who organized the working class, entire populations of natives who wanted to put his signature in blood on the books of Colombian history. 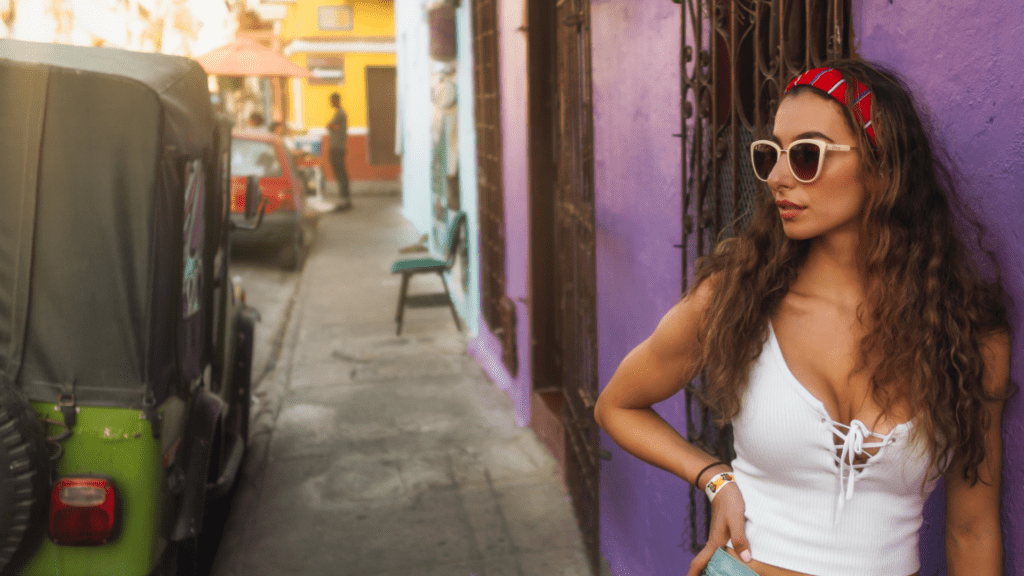 It is because of him that the Lancers Festivities are celebrated on November 11. An important tradition that recalls the efforts of these people from the neighborhood: hardworking and dreaming people who gave their lives for their freedom.

Legend has it that Pedro Romero came from Cuba, but even today the evidence of his passage through Colombia is unclear. Even his existence is still doubted. But the house where he is believed to have lived was located on Calle Larga, which we will talk about next.

If you are going to have your bachelor party in Cartagen, come to this place. The streets of this neighborhood speak of the history of Colombia. Its people are friendly and simple; when they see a visitor who needs help, they guide him with great joy. Each stone speaks of how old it is, of the invasions that have passed through here, but that have never been able to kill the town. If you want to experience an original place in Cartagena, the Getsemaní neighborhood is your destination. 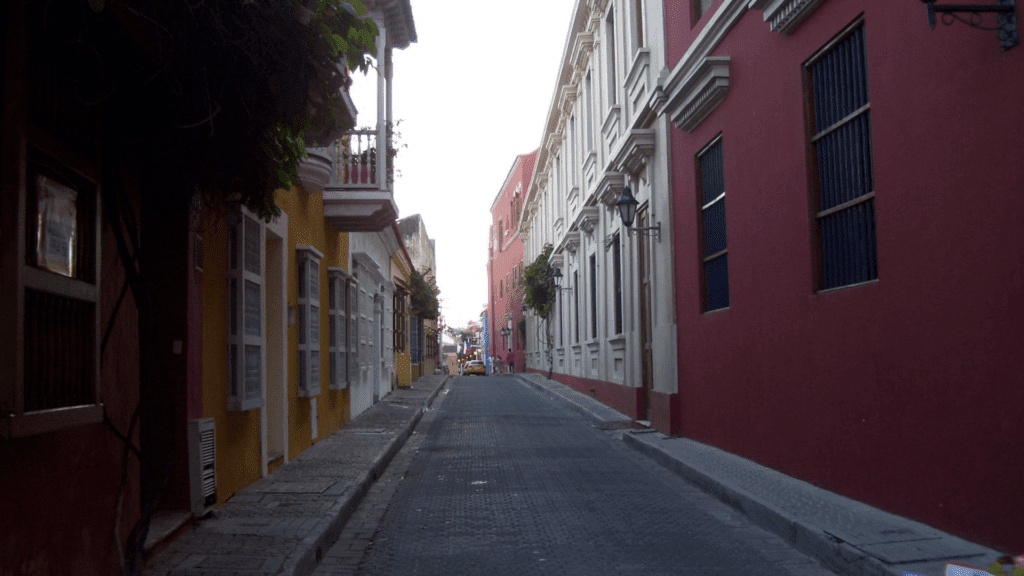